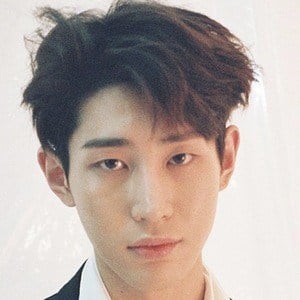 Primary rapper in the K-pop boy band VAV that was formed by  A Team Entertainment. His stage name is Lou.

He and VAV debuted in 2017 with a mini-album called Under the Moonlight.

He raps while playing the piano. He is also an actor and appeared on "Tour Avatar."

He appeared on "Tour Avatar" along with VAV member Ayno.

Kim Ho-Sung Is A Member Of