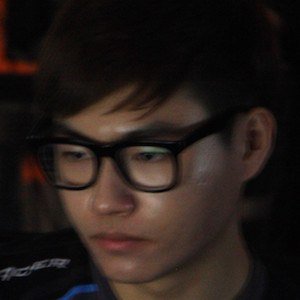 Otherwise known as viOLet, he rose to fame as a successful Starcraft 2 gamer for the professional eSports team EnVyUs.

Before becoming a member of Team EnVyUs, he competed with Team MVP and Team Empire.

He has been known to occasionally stream gameplay on his violetstarcraft Twitch channel.

He moved to the United States in 2012, but, due to visa issues, was forced to relocate to South Korea until he could secure another visa to live on American soil.

Both he and Call of Duty gamer Vincent Cervoni have competed for Team EnVyUs.

Kim Dong Hwan Is A Member Of