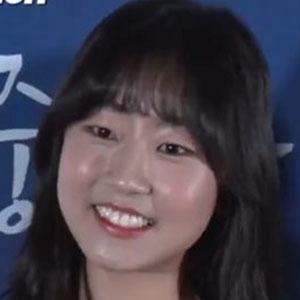 Korean actress notable for her performances in TV dramas such as My One and Only, You're the Best, Lee Soon-shin, Sweet Revenge and The Miracle We Met. She also starred in films called Born to sing (2013) and The Wailing (2016).

She was a child actress and began her career in 2008.

She was named Best Young Actress at the KBS Drama Awards for her performances in Believe in Love and The Miracle We Met. She was also named Best New Actress by the Korea Film Actors Association Awards and Grand Bell Awards for her part in The Wailing.

She starred alongside Cha Eunwoo in the series Sweet Revenge.

Kim Hwan-hee Is A Member Of