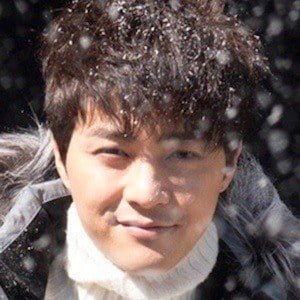 He received many accolades for his performance on Jang Bo-ri is Here!, including MBC Drama and APAN Star awards.

His father is Jeong Geun-soon.

He starred opposite Park Ji-bin on Stars Falling from the Sky.

Kim Ji-hoon Is A Member Of