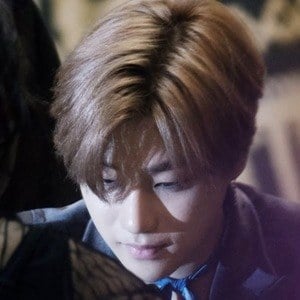 K-pop singing sensation best known as one arm of the South Korean boy band iKON, formerly known as Team B. The band first gained attention after they appeared on the 2013 competition series Who Is Next: WIN. iKON released it's debut album Welcome Back on Christmas Eve of 2015.

He began his musical career in 2011 after he was recruited into the mega company YG Entertainment. Shortly after, he and two of his iKON bandmates formed the foundation for the boy band.

He and bandmate B.I. have both served as hosts of the variety series Mari and I.

He made a cameo in the music video for Taeyang's 2013 single "Ringa Linga."

Kim Jin-hwan Is A Member Of