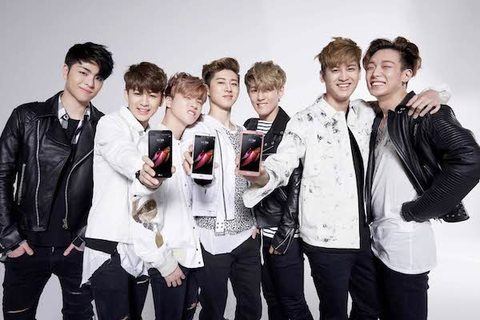 They were formed by YG Entertainment and first introduced on the reality survival program WIN: Who is Next as "Team B." B.I left the group in June of 2019 after drug allegations.