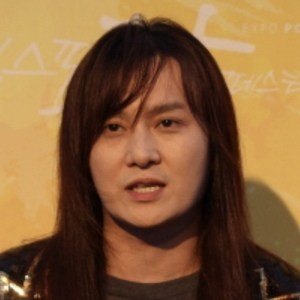 He started his career in music in 1989 when he performed on a KBS talent scout series. He released his debut self-titled album in 1995. Then in 1997, he made it to the top of the charts with the popular single "People Who Make Me Sorrow".

He was born and raised in Mokpo, South Korea.

Other singers who are also known for having appeared on the competition series Weekly Idol including Jeong Hyeong-don and Wang Feifei.

Kim Kyung-ho Is A Member Of