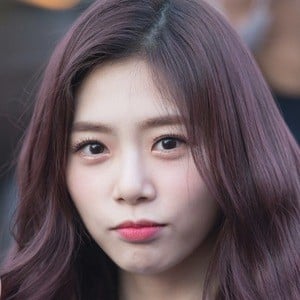 Stage name JiU, she is the leader as well as lead vocalist and lead dancer for the all-girl K-pop outfit Dreamcatcher that was formed by Happy Face Entertainment.

She was previously part of a group called MINX.

She ranked 95th as a participant on the YG survival show MIXNINE. She made an acting cameo in the web drama Hororong story.

She has a younger brother. Her English name is Lily.

SuA, her Dreamcatcher band mate, was also a member of MINX.

Kim Min-ji Is A Member Of