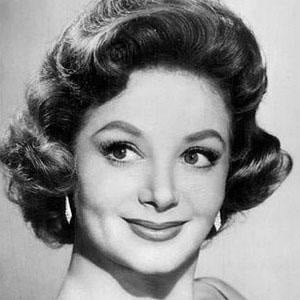 Emmy-winning TV and Broadway actress who became known for her roles in films like To Kill a Mockingbird and Cat on a Hot Tin Roof.

She attended the University of New Mexico and later studied at the famed Pasadena Playhouse.

Her father was J. T. Reid, philosophy professor at the University of New Mexico.

She won an Emmy for her performance as Big Momma in the television adaptation of the Tennessee Williams play Cat on a Hot Tin Roof.

Kim Stanley Is A Member Of