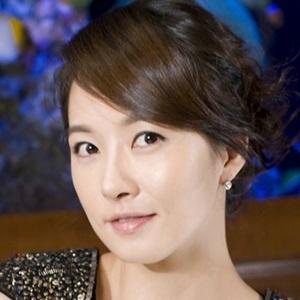 South Korean actress most famous for her work in the lead role of Sam-soon on the television series My Lovely Sam Soon. She is the winner of numerous industry awards, including Baeksang Arts Awards for Best Actress and Most Popular Actress.

She and her family moved to Japan while she was in middle school. She later majored in Piano at Ball State University in Indiana in the early 90's.

She made her professional musical theatre debut with a role in a production of Guys and Dolls in 2009.

She co-starred with Hyun Bin on My Lovely Sam Soon.

Kim Sun-a Is A Member Of