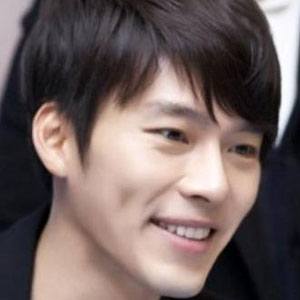 He made his television debut in 2003 on Bodyguard and graduated the following year from Chung-Ang University with a degree in theater.

He enlisted in the South Korean Marine Corps in 2011 and carried out his required military service. When he finished his assignment at the end of 2012, he was highly praised by his military superiors.

He and his two brothers were raised in Seoul. For a time, he was romantically involved with his Worlds Within co-star, Song Hye-kyo. In January 2021, it was confirmed that he was in a relationship with Son Ye-jin.

He was born in the same year as popular South Korean actress, Han Ga-in.

Hyun Bin Is A Member Of