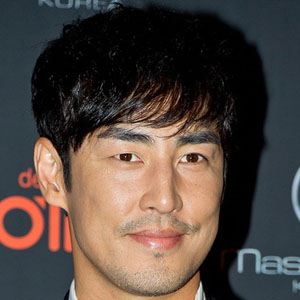 Television host and actor who has numerous awards for his talents and contributions to the industry, including the Model Star Award at the 2007 Korean Model Awards. He has appeared in The Sweet Sex and Love and The Red Shoes.

He started modeling before getting cast in his first movie.

He was named Male Cyon New Chocolate Fashionista at the 2009 Style Icon Awards.

He was born in Seoul.

Both he and Lee Min-ho are South Korean television actors.

Kim Sung-soo Is A Member Of