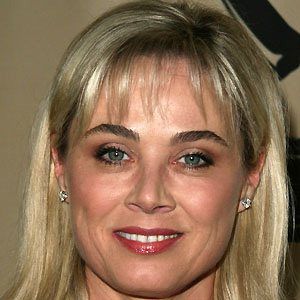 She was born to a nurse in Ripon, California.

She appeared in three episodes of the sixth season of Supernatural, playing Doctor Visyak.

She married casting director Robert J. Ulrich in 1981, and they had two children together.

She appeared on Highlander: The Series, which starred Adrian Paul and ran from 1992 to 1998.

Kim Johnston Ulrich Is A Member Of