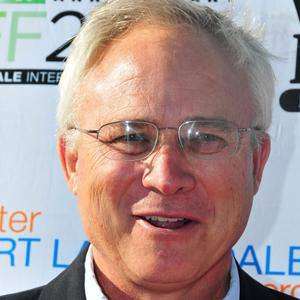 An actor, game show host and TV director known for hosting the 1990's game shows, That's My Dog, Small Talk and the syndicated series, Why Didn't I Think Of That?

He was born in New York City and later became a regular on the former morning show, The David Letterman Show.

He has directed the TV sitcoms, My Wife and Kids, Frasier and Everybody Loves Raymond.

He is the brother of General Hospital actor, Kin Shriner.

He has appeared on The Tonight Show Starring Johnny Carson.

Wil Shriner Is A Member Of