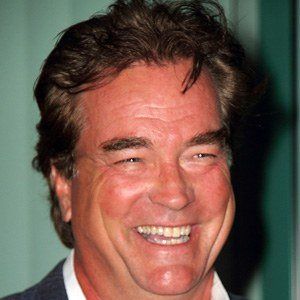 Known as Edmund Grey on All My Children, he also played Dr. Baker on Days of Our Lives for over 100 episodes.

He made his television debut with a small role on a 1982 episode of Seven Brides for Seven Brothers.

He won the Soap Opera Digest Award for Outstanding Lead Actor in 1998.

In 2004, he divorced his second wife, Eva LaRue, after eight years of marriage.

He acted alongside Dan Wells in the first five episodes of the short-lived series Watch Over Me.

John Callahan Is A Member Of