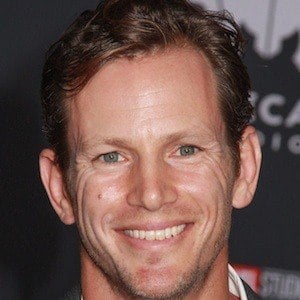 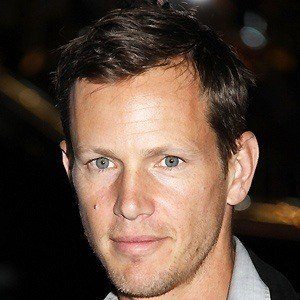 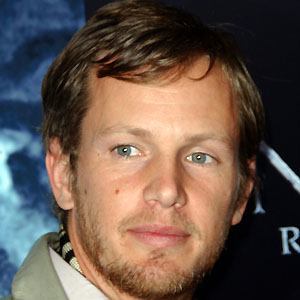 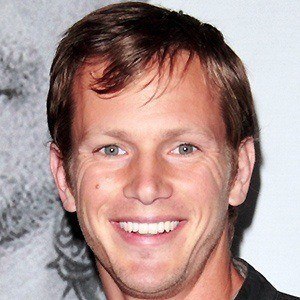 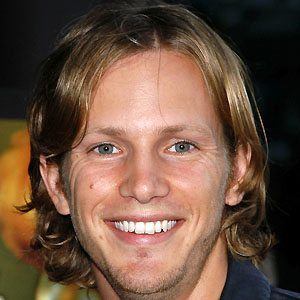 Played quarterback Ronnie "Sunshine" in the 2000 football movie Remember the Titans. His other films include Thirteen and The Rules of Attraction.

After graduating from Yale, he was discovered by Molly Ringwald's publicist and began working as a model.

He was treasurer of the French Club at his high school.

His parents divorced when he was eleven, and he never saw his father again.

His character was coached by Denzel Washington's character, Coach Boone, in Disney's Remember the Titans.

But I'm a Cheerleader
Remember the Titans
Thirteen
More