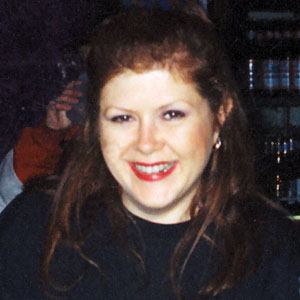 Singer-songwriter and producer who produced the song "Fairytale of New York" with The Pogues and who released pop hits like "They Don't Know."

She attended Monks Hill High School and frequently made appearances in school plays.

She had a biography called Kirsty MacColl: The One and Only, written by Karen O'Brien, in 2004.

She wrote and recorded the album Electric Ladyland, a pun based on Jimi Hendrix's album.

Kirsty Maccoll Is A Member Of