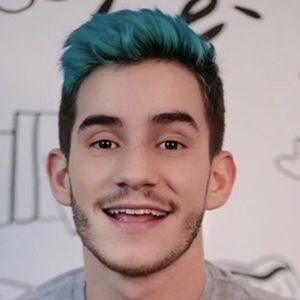 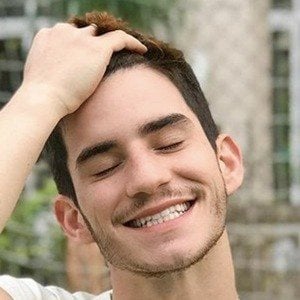 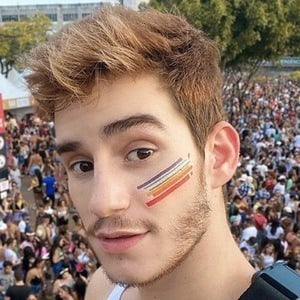 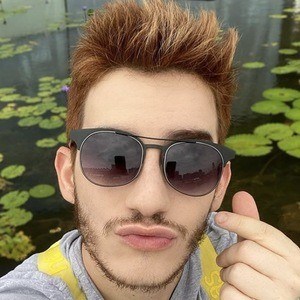 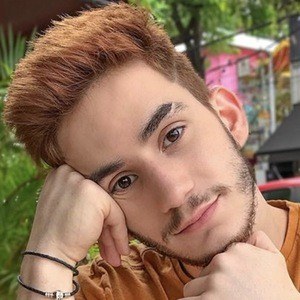 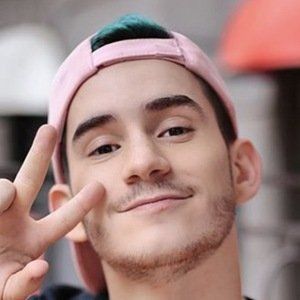 Brazilian social media star who is famous for his Mundo Paralelo YouTube channel. He has gained more than 73 million views for his eclectic and energetic style of vlogging through challenges, LGBTQ lifestyle discussions, tags, and music and film reviews.

He and Lucas Feuerschutte are both Brazilian YouTubers known for their litany of LGBTQ vlogs.

Klébio Damas Is A Member Of