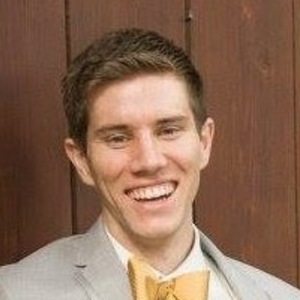 Web designer, cameraman and editor known for his work with Jack Vale Films, created by popular YouTube comedian Jack Vale. He is also the CEO of his own production company, Kodi Fletcher Designs.

He attended Oakdale High School and The Art Institute of California-Sacramento. Kodi Fletcher Designs was founded in 2007.

A scholarship, the Kodi Fletcher Award, was created in his name for his services to his high school senior class.

He proposed to his longtime girlfriend, Shelby, in 2013.

In addition to working on Jack Vale's channel, he has also worked with Andrew Scites and Greg Benson.

Kodi Fletcher Is A Member Of