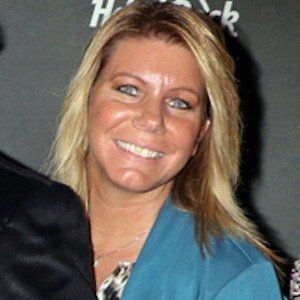 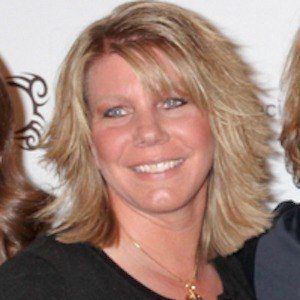 The first wife of polygamist patriarch Kody Brown. She and his three other wives Janelle, Christine, and Robyn all star on their popular TLC reality series Sister Wives.

She and Kody married in a legal wedding in 1990.

In 2016, she was caught in a catfishing scandal after Jackie Overton published Almost Meri'd, a book about her six month online affair with Meri pretending to be a man.

She and Kody have a daughter named Mariah who was born in 1995. She and Kody legally divorced in 2014 so that he could legally adopt Robyn's children.

She has appeared alongside her step-son Logan Brown on the TLC reality series Sister Wives.

Meri Brown Is A Member Of