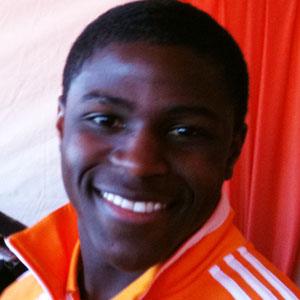 American defender who broke into the MLS with the Houston Dynamo in 2011. He began his professional career with the USL's Michigan Bucks in 2010.

He played college soccer at the University of Akron and won an NCAA Championship with the team in 2010.

He was selected 7th overall in the 2011 MLS SuperDraft.

He was born to Amaning and Olivia Sarkodie.

He became teammates with Omar Cummings on the Houston Dynamo in 2013.

Kofi Sarkodie Is A Member Of