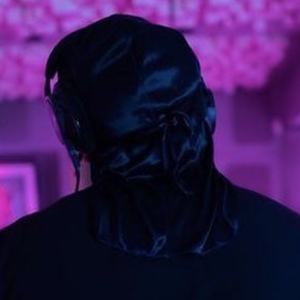 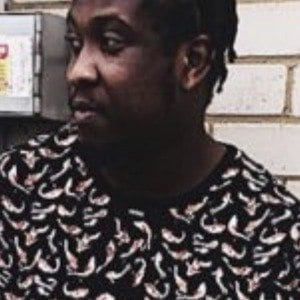 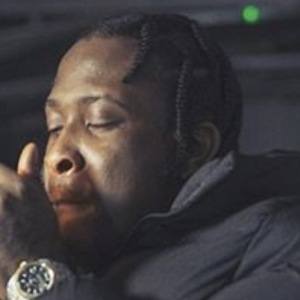 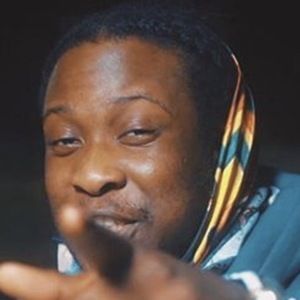 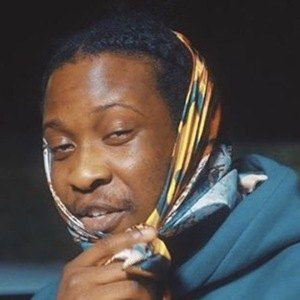 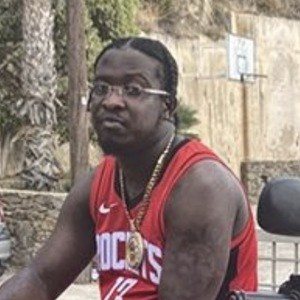 Ghanaian singer who initially earned buzz through platforms like SoundCloud and YouTube with tracks like "Anaconda," "Arriba!," and "Want From Me." His first official single, "Robbery," was released on iTunes in February 2016.

He studied at the The Royal Docks Community School in London and later relocated to Belgium.

He has played soccer for the Belgian club Royal Antwerp F.C.

He is featured on the Yxng Bane single "Fine Wine."

Kojo Funds Is A Member Of