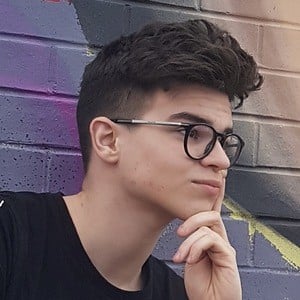 Gaming personality popular on YouTube who has more often than not created content involving the games Fortnite and Apex Legends. He has earned more than 320,000 subscribers.

He posted a picture of himself on Instagram as he watched his subscriber count reach 100,000. The picture was posted in March of 2019.

He is from Poland and later resided in Leicester, England, UK.

He has made gaming videos that discussed the content of Ninja, DrLupo and other gamers.

Konopskyy Is A Member Of