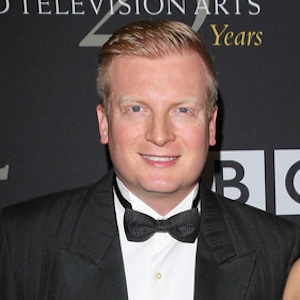 Theatrical and television writer/producer notable for creating the reality program So You Think You Can Dance. He has also created several American pantomimes which are based upon folk and fairy tales.

One of the first programs he produced was titled Corkscrewed: The Wrath of Grapes (2006).

He produced productions of Footloose and The Wedding Singer in the UK, and he also produced a Holiday adaptation of The Wonderful Wizard of Oz that premiered in Pasadena, California.

He married Becky Baeling in 2013 and has a son. His father is Nigel Lythgoe and his mother is Bonnie Lythgoe.

Kris Lythgoe Is A Member Of