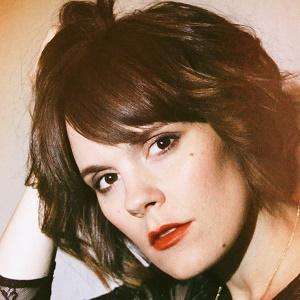 Singer most widely known as a lead vocalist for the rock band Flyleaf. She was the founder of the discontinued band Vedera.

Her father was a drummer and she grew up singing in musicals and at church. She later attended Belmont University School of Music in Nashville, Tennessee.

The Vedera song "Satisfy" made it to the Billboard top 40 Adult Pop Songs.

She grew up in Kansas City, Missouri with her father, mother, and two brothers. She married fellow Vedera member Brian Little.

She replaced former vocalist Lacey Sturm in 2012 as lead singer of Flyleaf.

Kristen May Is A Member Of