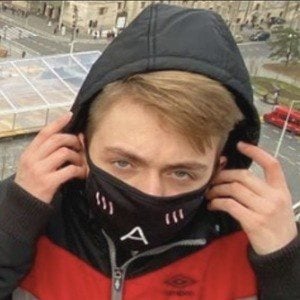 Serbian YouTube star who has gained fame for his Goldenito channel. His personal adventure vlogging alongside social media reactions have earned him more than 78 million views.

Kristian Goldenito Is A Member Of