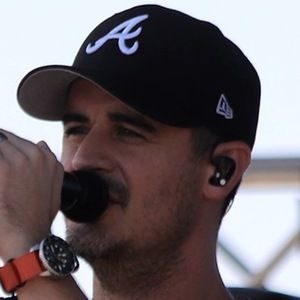 American Christian singer who released his album, Mountains Move in 2011. It reached number 64 on the Billboard 200 chart.

He started songwriting at a young age and learned how to play guitar when he was 13 years old.

He has also been a worship leader with Passion Conferences and at Passion City Church.

He met his wife, Kerri, while attending Samford University in 2002.

Kristian Stanfill Is A Member Of