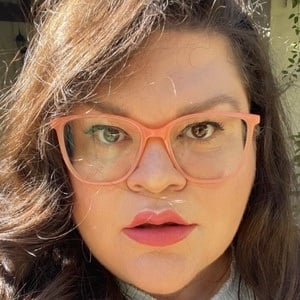 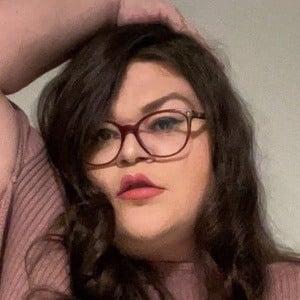 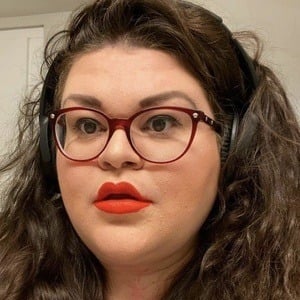 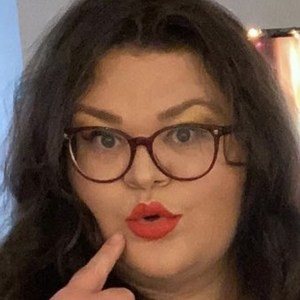 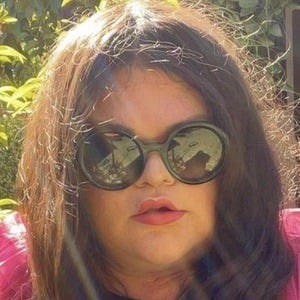 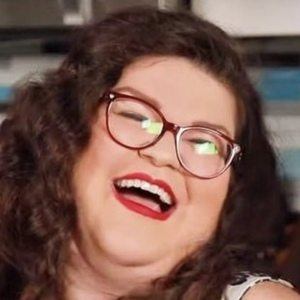 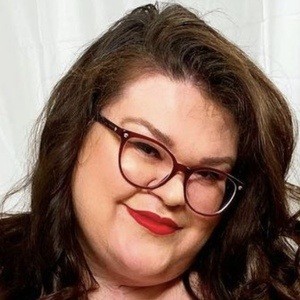 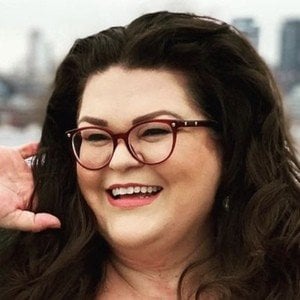 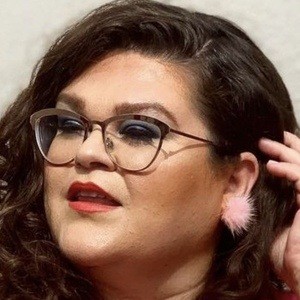 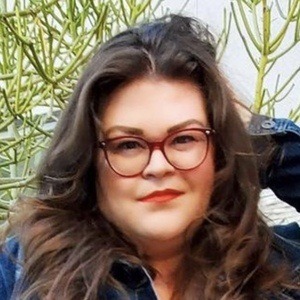 She earned a Bachelor of Arts in theater arts and creative communications from Richmond, The American International University in London. She then got her master's in writing for the screen and stage from Northwestern University.

She often writes about body positivity as well as fashion and style rules. She earned a substantial Instagram following of more than 380,000.

She has a sister. She married Brie Hubble in 2017.

She and Jen Ruggirello have been part of the Ladylike YouTube channel.

Kristin Chirico Is A Member Of