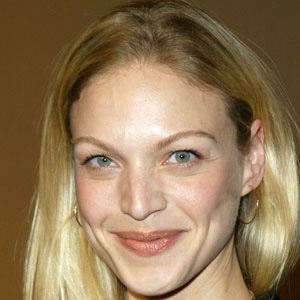 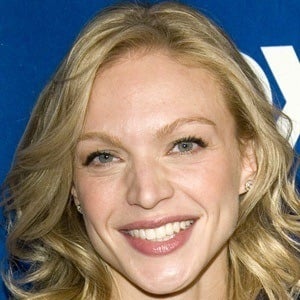 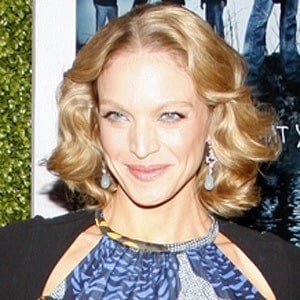 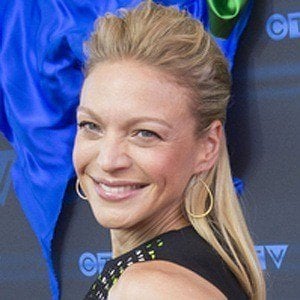 Canadian actress who has played roles in television series that include Poltergeist: The Legacy, Judging Amy, and Motive.

She studied classical ballet at the Royal Academy of Dance for eight years and started acting in 1995.

Her film debut was in the 1996 film Alaska in which she played the role of the role of Florence.

She co-starred with Lauren Holly in the television series Motive.