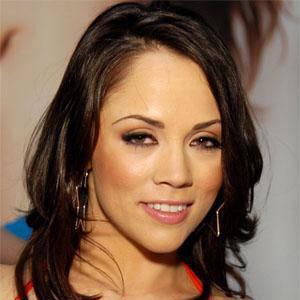 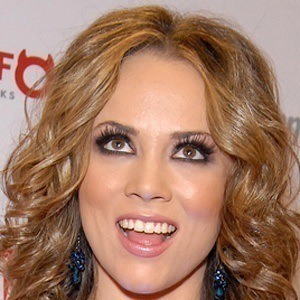 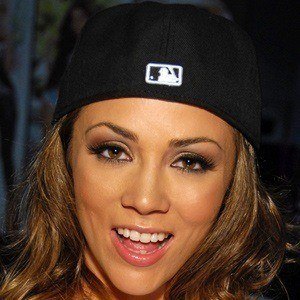 Adult film actress who has appeared in over 400 titles and won the 2009 CAVR Award for Star of the Year.

She was laid off from her customer service job at an adult website. The only companies that responded to her job applications were in the adult film industry.

She started out behind the scenes of adult film productions. She decided to give acting a try at age 23 and liked it enough to make it her career.

Kristina Rose Is A Member Of