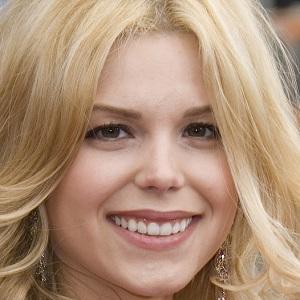 Most famous for her Emmy-nominated portrayal of Abigail Williams on the CBS soap opera As the World Turns, Sisco (alternately known as Kristina Romero) also appeared on the Sci-Fi series Sands of Oblivion and on the NBC soap opera Passions.

She joined the cast of As the World Turns in 2000 and remained on the series until 2010.

After earning a professional writing degree from the University of Southern California, she began a second career as a young adult author, publishing her first historical fiction work, Calling Extra, in 2012.

Born to a U.S. Navy Reserve officer father, she spent her childhood in Maryland, Texas, and California.

She appeared with Claire Danes and Richard Gere in the 2007 film The Flock.

Kristina Sisco Is A Member Of