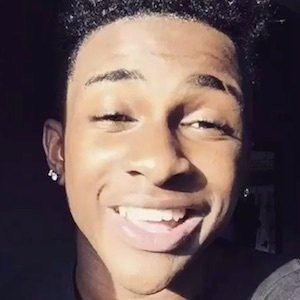 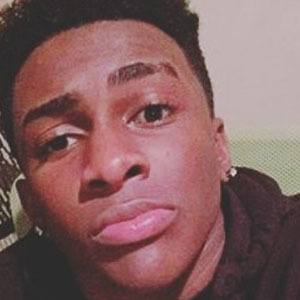 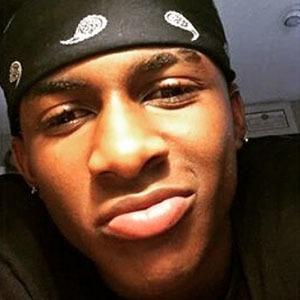 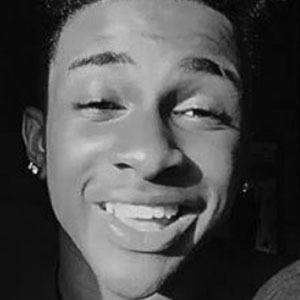 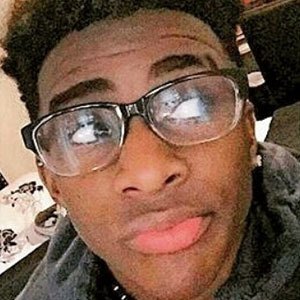 Became a crowned creator on the app musical.ly, which was later rebranded as TikTok. He was known on the app as YunqSuave. He gained more than 200,000 followers posting lip syncing videos to the tune of artists like Lil Yachty and Drake, amongst others. His full name is Kristopher Tyreek Lubin.

He was an active soccer player growing up. Before the heyday of musical.ly, he joined Twitter in October 2013 with the debut tweet "Bus rides are the struggle #strugglebus."

His musical.ly video captioned "Love sharing Musical.ly fais on the Joyspace app in our BFF group." was featured on the app after it was posted.

Tyreek Lubin Is A Member Of