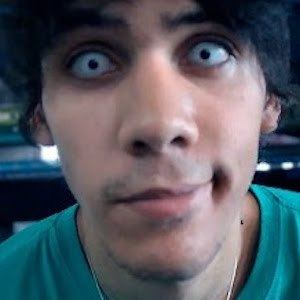 Hip hop artist who developed his audience through YouTube where he has accrued more than 5 million subscribers. His videos and music often feature pop culture and video game characters, including his most viral video "DEADPOOL VS SPIDERMAN| KRONNO ZOMBER, CYCLO & ZARCORT."

He was 12 years old when he started rapping.

His trademark is his white eyes seen as seen in his videos.

Fraag Malas is featured in his video "DIME QUE ME AMAS."