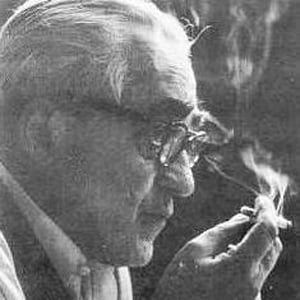 Painter of the Naïve Art movement and founding member of the Earth Group, a Croatian artists' collective. His 1969 work "The Bridegroom, the Ox and the Pump" was a critique of urban life.

He studied at the Arts and Crafts College in Zagreb.

He became known for his paintings of peasant life, as well as for his book illustrations and theatre sets.

His family moved to Hlebine after his father died in 1909.

He and Petar Grgec were both associated with the Naïve Art movement.

Krsto Hegedusic Is A Member Of