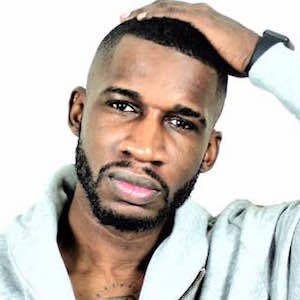 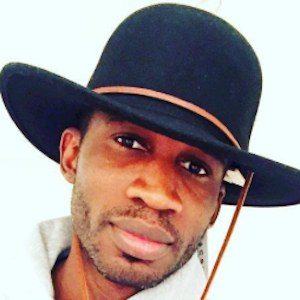 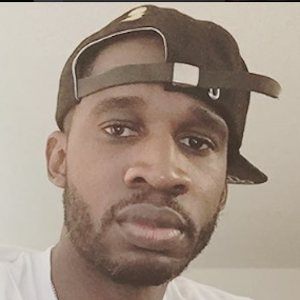 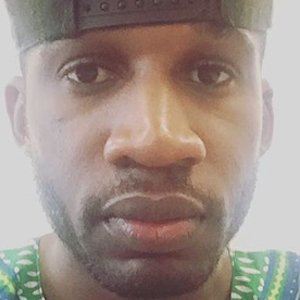 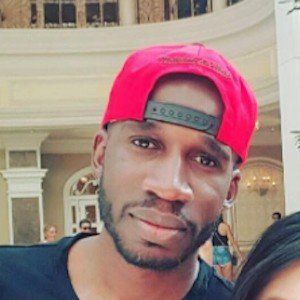 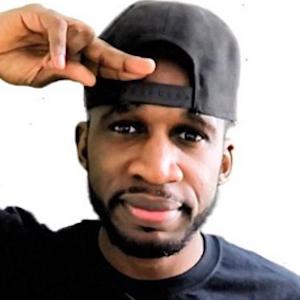 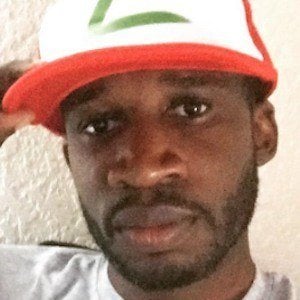 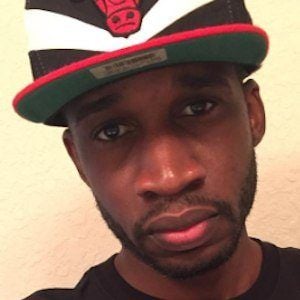 YouTube gamer who is known for his Krypto9095 channel. He has gained particular renown for his blend of comedic parody videos and gaming highlight videos. He has also been a top featured creator on Xbox Live.

Growing up a runner, he was the fastest kid at Fort Lauderdale high school; he broke records in the 100m dash and the 200m dash. He would have went to the Olympics; but an injury forced him to quit and he later discovered YouTube.

He has amassed more than 1.9 million subscribers to his YouTube channel since its creation. He has also garnered a sizable Twitch following on his krypto9095 channel, with over 30,000 followers.

He was born and raised in Miami, Florida; he has 3 brothers and 1 sister. They were raised by a single mother.

His song "HIT THE DAB" references a dance move caled the dab, which was popularized by Carolina Panthers quarterback Cam Newton.