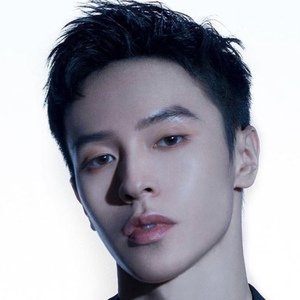 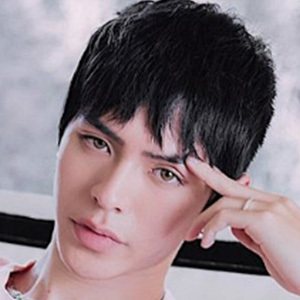 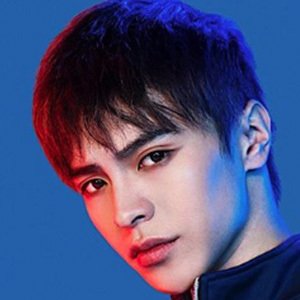 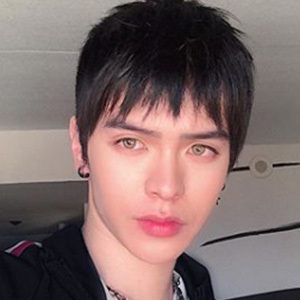 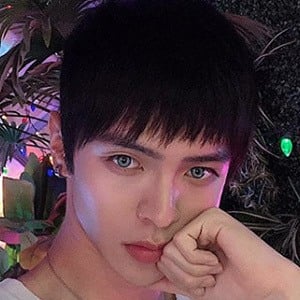 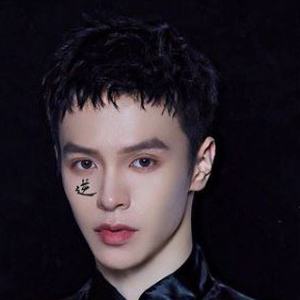 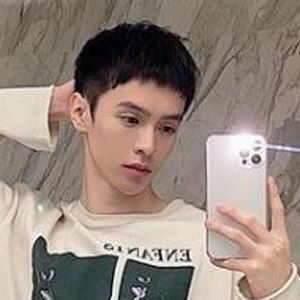 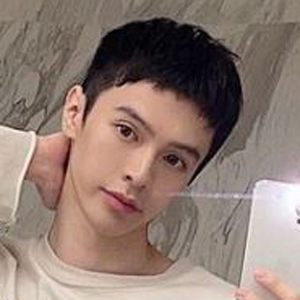 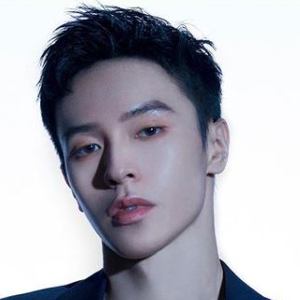 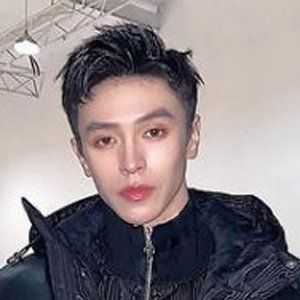 Chinese dancer, singer and influencer who is best known as a member of the international pop group Now United. His group is known for their song "Summer In The City."

He appeared in a short film to promote his group called Now United: Meet the Band.

He hails from China.

Simon Fuller was the architect behind his group, Now United.

Krystian Wang Is A Member Of