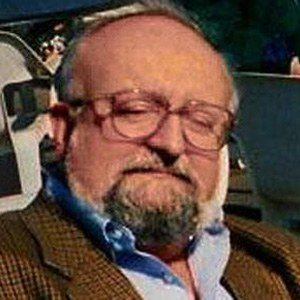 Influential Polish composer who created new sounds from the forms and styles of works from past centuries. His most popular composition is likely "Threnody to the Victims of Hiroshima," and he received the Commander's Cross Award in 1964.

He began studying the piano and violin at an early age. He entered the Conservatoire in Krakow at 18, and by his mid-20s, he was winning awards for his talent.

He wrote more than a half dozen symphonies and numerous other pieces, winning Grammy Awards in the 1980s, 1990s, and 2000s.

He was born in Dębica. His grandfather Robert Berger was a talented painter and banker.

He and Adam Makowicz, another well-known composer from Poland, were contemporaries.

Krzysztof Penderecki Is A Member Of