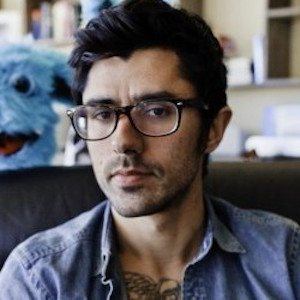 Electronic dance music producer who debuted at the #23 spot on DJ Magazine's Top 100 DJs of 2015 list, the highest debut of any new entry on the list that year. Charting singles of his include "Karate," "Secrets" and "Heaven." In 2016, DJ Magazine named him the #12 DJ of the year.

He began making music under the alias KSHMR in 2014 after previously being part of a duo called The Cataracs with David "Campa" Benjamin Singer-Vine.

He hosted a remix contest with Spinnin Records for his song "JAMMU" with the grand prize being the opportunity to collaborate with him on a new song.

He was born with the name Niles Hollowell-Dhar. He is from Berkeley, California.

His most commercially successful single "Secrets" features Tiesto and Vassy.

KSHMR Is A Member Of