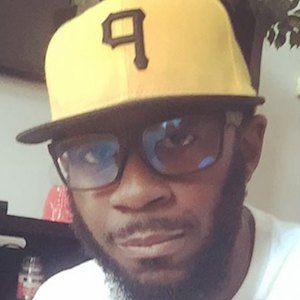 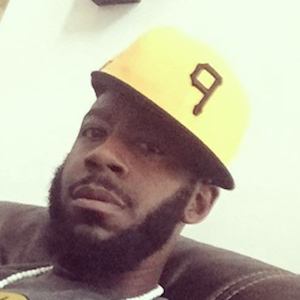 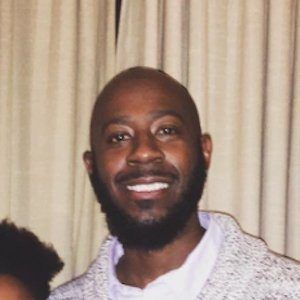 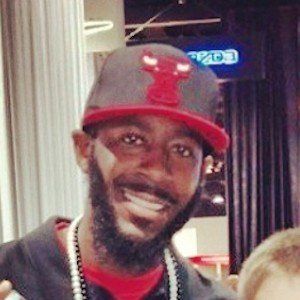 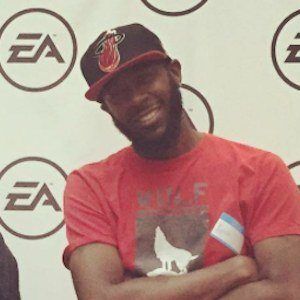 YouTube gamer known as K.Spade who posts sports gameplay like NBA 2K and Madden. He has earned over 150,000 subscribers since his channel's inception.

His KSpadeTheProspect channel was created in January 2008 but he didn't post his first video until August 2011.

Due to his web success, he became a host of the Strong Arm Sports Webcast on the FullHouse Entertainment YouTube channel.

He and his wife are from the state of Georgia. Together they have one daughter and two sons.

Both he and fellow NBA 2K gamer Neal Bridges are collaborators on the FullHouse Entertainment channel.

KSpadeTheProspect Is A Member Of