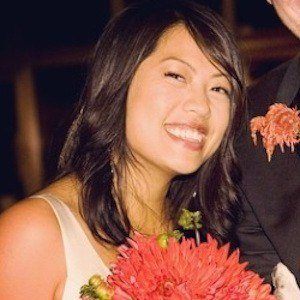 Actress known for her role as Nurse Kulap on the show Children's Hospital as well as for her work with the Upright Citizens Brigade. She's also earned credits on Bob's Burgers, Parks and Recreation, and Reno 911! and was in the 2009 movie I Love You Man.

She attended the Fashion Institute of Design & Marketing and made her first onscreen appearance in the 2002 movie Run Ronnie Run.

She and Howard Kremer started hosting the podcast Who Charted? in 2010.

Her parents immigrated to the US from a Thai refugee camp. She has two sisters, Alyssa and Anita. She married Scott Aukerman in 2008.

Kulap Vilaysack Is A Member Of