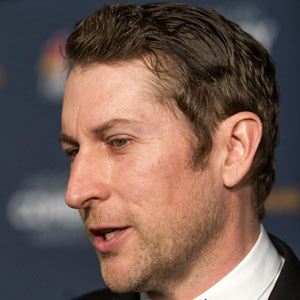 Screenwriter, comedic actor, and television and radio host. He became known for his work on the Emmy-nominated Mr. Show with Bob and David and on the Comedy Bang! Bang! series alongside fellow comedian Reggie Watts.

After attending Orange Coast College and the Pacific Conservatory of the Performing Arts (both in California), he worked as a professional musical theater performer.

He founded a comedy podcast station called the Earwolf Network.

He was born in Georgia and raised in Southern California. He married comedian, screenwriter, and actress Kulap Vilaysack in 2008.

He was the co-creator of a web comedy show called Between Two Ferns with Zach Galifianakis.

Scott Aukerman Is A Member Of