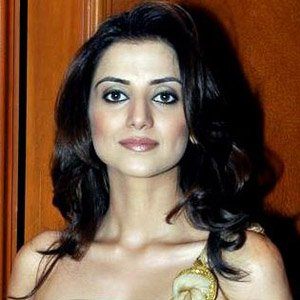 Best known for her title role in the 2004-2005 Indian Zee TV series Kareena Kareena, she also appeared in such Punjabi and Hindi films as Mannat and Chintuji.

She began appearing in Kareena Kareena when she was twenty-four years old; two years later, she starred in the film Mannat.

She played the role of Laxmi in a 2014 romantic comedy titled Lucky Kabootar.

She was born and raised in the Uttarakhand state capital of Dehradun, located in northern India.

Kulraj Randhawa Is A Member Of