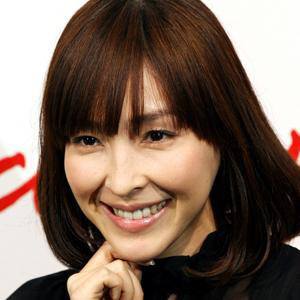 Japanese actress who won a Japan Academy Prize in the Best Supporting Actress category for her role in the 1998 film Dr. Akagi.

She made her acting debut in the 1995 film Bad Guy Beach.

She also worked as a model and was featured in many commercials.

She won a Japan Academy Award like actress Aya Ueto.

Kumiko Aso Is A Member Of