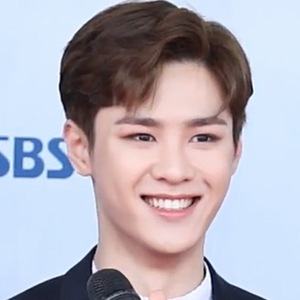 Vocalist and dancer making up one of the extended members of the SM Entertainment boy band NCT.

Before becoming a member of NCT, he auditioned to become a member of Tiger Boys 2.0, a spin off of the Chinese idol group Tiger Boys.

He performed on the NCT single "Without You" which peaked at #3 on the US Billboard World Digital charts after it's release.

His real name is Qian Kun and he was born in Fujian, China.

As a Chinese affiliate of NCT, he performed alongside Taeyong, Doyoung, and other members of NCT at the 16th Music Feng Yun Bang Awards.

Kun Is A Member Of