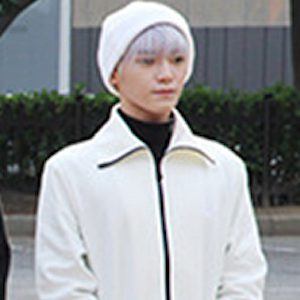 After graduating from the Seoul School of Performing Arts, he became an apprentice at SM Entertainment in 2012.

The Seoul native has stated the hardest thing about being a K-pop singer is being apart from his family.

He is joined in NCT and NCT U by fellow Korean singer Doyoung.

Taeyong Is A Member Of