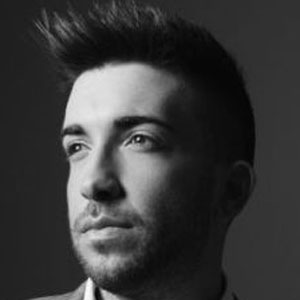 Pop singer who represented Malta at the Eurovision Song Contest 2012 with the song "This is The Night."

He studied choir and piano before moving to the U.K. in 2008.

He is also known for the singles "Love on Mars," "Leap of Faith," and "Boomerang."

He has a brother named Kevin.

He performed for Pope John Paul II while performing in a Maltese choir as a child.

Kurt Calleja Is A Member Of