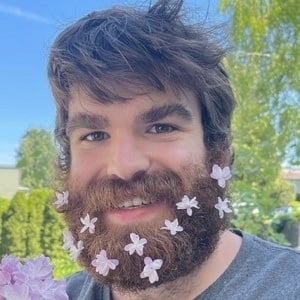 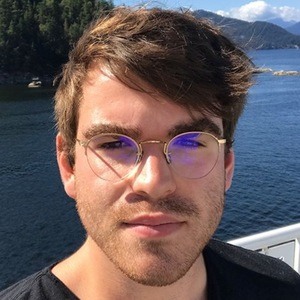 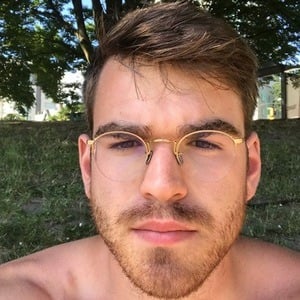 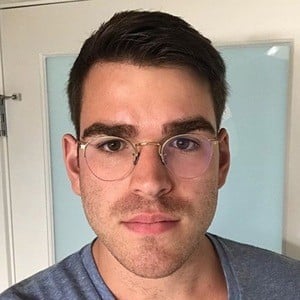 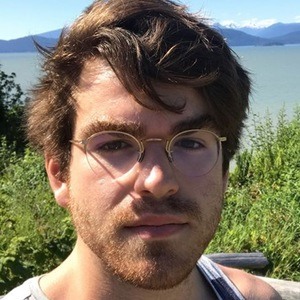 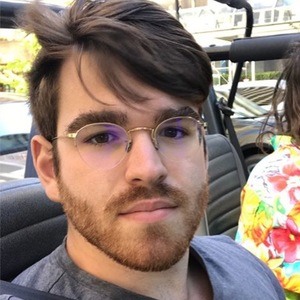 Actor best known for playing Slab in the Canadian comedy series Mr. Young. He has also made appearances in hit shows like Supernatural and The 100.

His first role outside of Mr. Young was in the Nickelodeon series The Troop in 2011.

He made an appearance in the Disney Channel movie Girl vs. Monster, a film starring Olivia Holt.

He posted a photo with Cainan Wiebe on his Instagram in April 2014.

Kurt Ostlund Is A Member Of