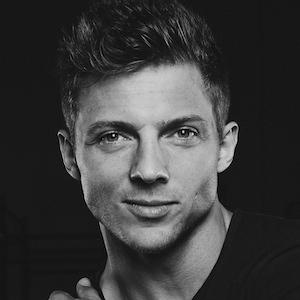 Optimum nutrition athlete, spokesmodel, and contributing writer for Bodybuilding.com who won the website's Fit Body Competition in 2010. He is well known for his popular YouTube channel swoldiernation.

He earned a Bachelor of Science degree in Integrated Studied from Dixie State College, where he also played football.

He has appeared on magazine covers for Muscle & Fitness and Iron Man.

He is the middle child of 7 born to a father who served as a coach and athletic director. He has been in a relationship with fitness model and competitor Courtney Alexis King.

He collaborated with Bradley Martyn, Christian Guzman and Omar Isuf on a "Workout Motivation" YouTube video in April 2016.

Steve Cook Is A Member Of