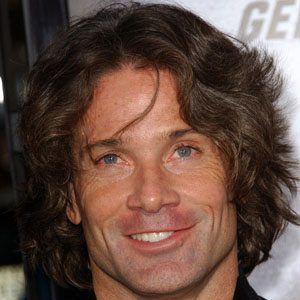 He graduated from the University of Florida, where he obtained his degree in Art History.

He lived in LA for 12 years before getting his first script sold.

He wrote the screenplay Salt, which starred superstar Angelina Jolie.

Kurt Wimmer Is A Member Of