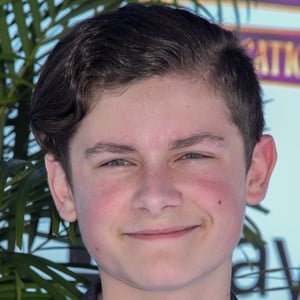 TV actor who joined the cast of The Dangerous Book for Boys as Liam McKenna in 2018.

He started acting at the age of five and appeared in his first main stage production, Oliver! at age 8.

His film debut came in The Lunchbox Brigade in 2016. He played Teddy.

He and Ashley Brown have both appeared in stage productions of The Sound of Music.

Kyan Zielinski Is A Member Of